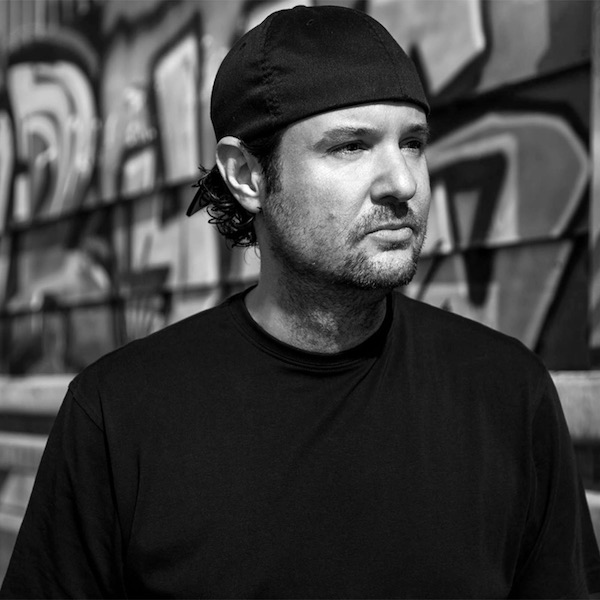 „IF YOU ONLY STEP INTO OTHER PEOPLE’S FOOTSTEPS, THERE’S NO WAY THAT YOU WILL LEAVE YOUR OWN! AND THAT’S WHAT IT’S ALL ABOUT: MAKE HISTORY! DON’T FORGET – WHEN WE WILL BE 60 YEARS OLD, WE’LL BE LISTENING TO JOEY BELTRAM’S “MENTASM” WITH THE SAME AWE WITH WHICH MY PARENTS ARE LISTENING TO THE BEATLES NOW!” (MARC ACARDIPANE, RAVELINE 01/02)

Godfather, Pioneer, Creator, Legend … there are many names and titles that are connected to and describe this man. One thing is for certain though (and that’s what all great producers of the first hour agree on): Marc Acardipane, born in Frankfurt am Main/Germany, is the first person responsible for breathing life into Hardcore-Techno-Sounds.

The man behind PCP, currently living in Hamburg/Germany, stepped onto the scene 17 years ago under the monumental moniker of Mescalinum United and covered new, absolutely uncharted territory with “We Have Arrived”.

Since then the German – whose name stems from his Italian grandfather – has released approx. 350 recordings under his name, which makes him the undisputed record holder in this scene. He owns the credits for countless brilliant tracks among which are probably the most famous:

Check Out OUR OTHER DJ'S 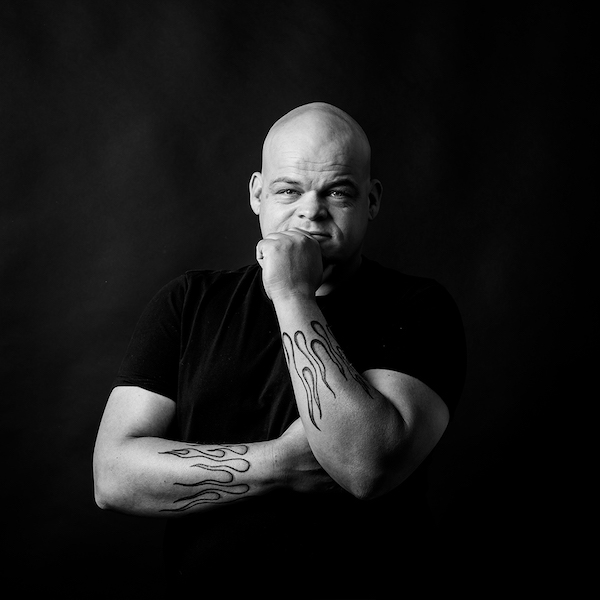 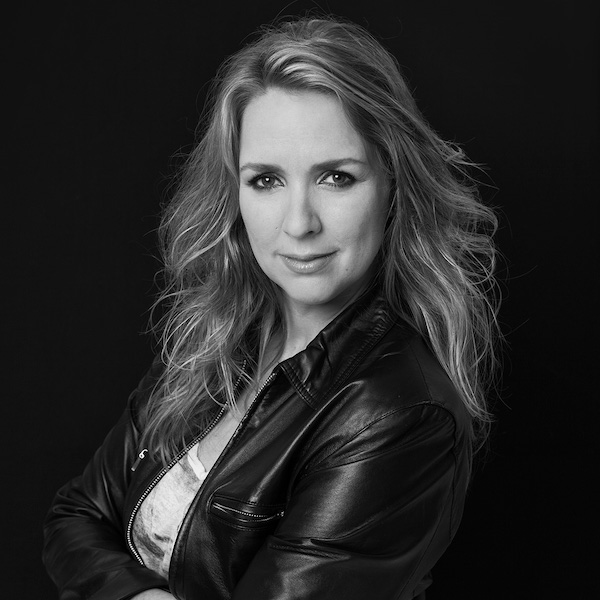 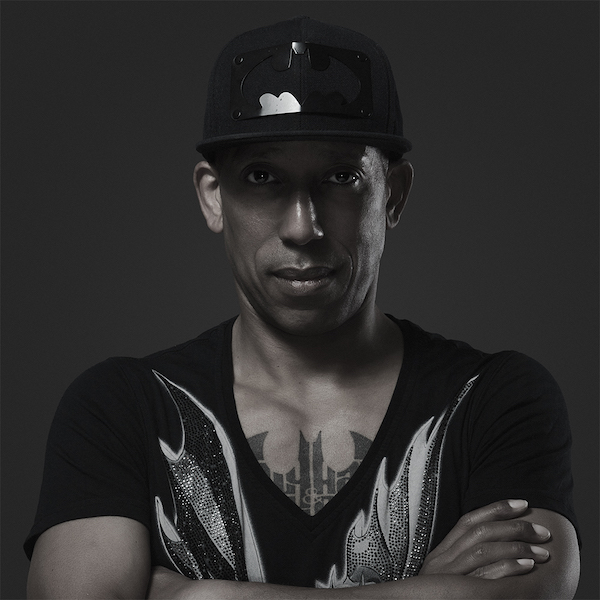 This website uses cookies to improve your experience while you navigate through the website. Out of these, the cookies that are categorized as necessary are stored on your browser as they are essential for the working of basic functionalities of the website. We also use third-party cookies that help us analyze and understand how you use this website. These cookies will be stored in your browser only with your consent. You also have the option to opt-out of these cookies. But opting out of some of these cookies may affect your browsing experience.
Necessary Always Enabled
Necessary cookies are absolutely essential for the website to function properly. These cookies ensure basic functionalities and security features of the website, anonymously.
Functional
Functional cookies help to perform certain functionalities like sharing the content of the website on social media platforms, collect feedbacks, and other third-party features.
Performance
Performance cookies are used to understand and analyze the key performance indexes of the website which helps in delivering a better user experience for the visitors.
Analytics
Analytical cookies are used to understand how visitors interact with the website. These cookies help provide information on metrics the number of visitors, bounce rate, traffic source, etc.
Advertisement
Advertisement cookies are used to provide visitors with relevant ads and marketing campaigns. These cookies track visitors across websites and collect information to provide customized ads.
Others
Other uncategorized cookies are those that are being analyzed and have not been classified into a category as yet.
SAVE & ACCEPT
Powered by

Hey, how are you doin’. Why don’t you leave your name and your number, and we’ll get back to you.

LET US CALL YOU